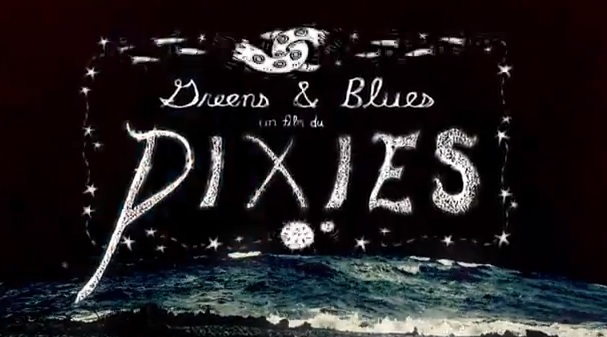 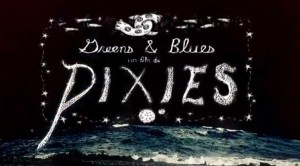 The American alternative rock band released their latest video for the song Greens and Blues. The song is taken from EP2 which is the band’s latest material released on January 3 this year. According to the band’s official website, the EP has a very profound explanation:

E.P.isode. 2 On a lonely abandon planet one man remains, left behind to wander the desolate landscape marking his time and documenting the history of a once great civilization on its corroding walls and on his decaying mind, waiting for “them” to return…

The video for Greens and Blues was directed by Josh Frank and talking about it he said that:

I chose ‘Greens and Blues’ specifically because it touched me and spoke to me, from the moment I first heard it. It had that power and emotion I remember from when I heard ‘Bossanova’ for the first time in high school, that immediate connection, that very personal moment with a band you love where the song feels like it is speaking just to you. ‘Greens and Blues’ also feels important, iconic, and timeless like all great Pixies songs.

Also talking about the same video, the band’s frontman, Black Francis, said that:

We had done ‘Gigantic’ as the closer of our live set for many years at our reunion shows and it worked really well. But I could see that we were going to grow weary of that and I felt we needed a ‘better’ ‘Gigantic’. ‘Greens and Blues’ was my attempt to come up with another song that would – musically, emotionally and physiologically – sit in the same place that ‘Gigantic’ has. Not as a replacement, but as a song that could fill the emotional niche that ‘Gigantic’ occupied.

Enjoy the video of this beautiful song below!