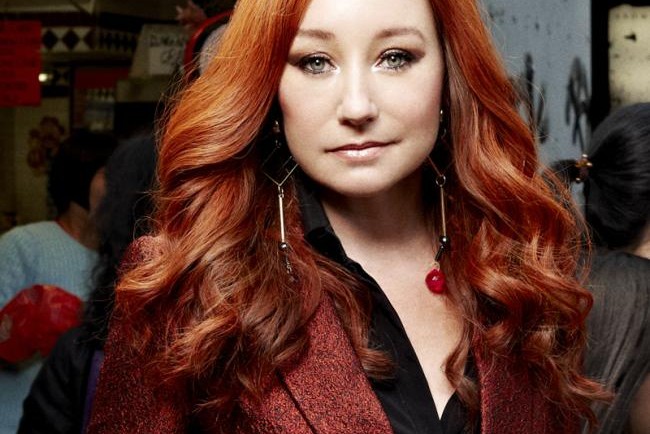 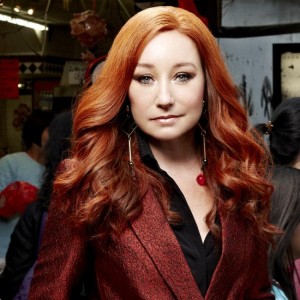 The very talented American singer and composer Tori Amos released a new video for one of the songs from her latest album, Unrepentant Geraldines. The album which contains 14 tracks was released at the beginning of this month worldwide and the single, Trouble’s Lament was first released in March this year.

Speaking about the whole idea behind Unrepentant Geraldines and how she wanted to also combine the visual arts with her music, Tori said that:

I’ve always been inspired by visual artists of all mediums because, as with music, art is not a job you can go to and leave from, but it is something that defines who and what you are […] Visual artists shake up our brains and force us to look at everything, from objects we don’t normally think twice about to people we might not have cared about. In one image, they can remind us of nature’s power to enchant, as well as humankind’s fruitless attempt to overpower her or simply second-guess her. Through the visual artist’s application of tone, shape, pattern and pigment, I not only begin to see, but I can honestly say I begin to hear

The video tells the story of three girls (maybe the Troubles) which are trying to steal an envelope from an arrogant businessman, tricking him and trying to run away. Meanwhile  Tori (which might be the Satan from her story) stays at the table singing: Trouble needs a home, girls/She fell out with Satan, now she’s on the run, and watches them very carefully.  At the end, the girls get into Tori’s  yellow car and she gives them some passports in exchange for the stolen envelope.  The End.