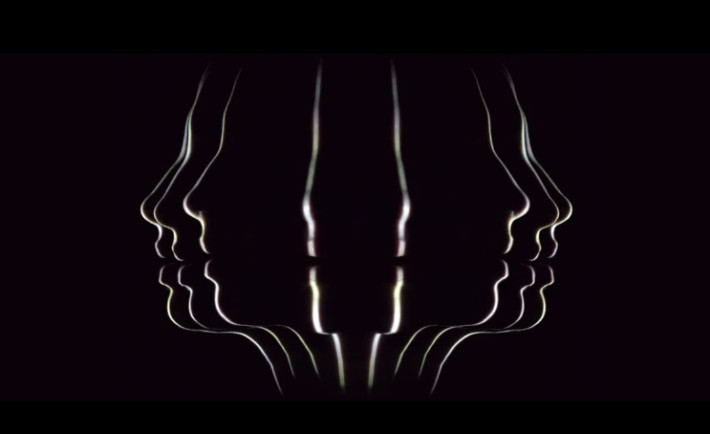 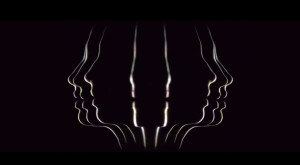 The indie avant-pop band from Florida revealed the video for their newest single, Cavity. Also the band announced that their upcoming album is set to be released on May 27, through Skrillex‘s label OWSLA.

What is very interesting about this video, besides the fact that it looks really gorgeous and a little bit psychedelic, is the way it was created. You might think at first that all these special effects were created on a computer, but according to the video’s director, Michael Langan, it seems that this is not the case here. He says that he wanted to:

play with the idea of hollowness, attempting to define emptiness by its edges, visually.

and also the effects present in the video were created by using:

a single flashlight, drawn slowly over the landscape and later ‘echoed’ up to 500 times to create patterns that fill the scene with light,

We used a projector mounted on a motorized lazy Susan to achieve the ‘sliver’ shots of Nicole.

Also Nicole’s Miglis, the lead singer of the band, describes the song (and the video) in a very uncommon way:

‘Cavity’ is like watering a field but so much it becomes muddy, or filling a bathtub with so much water it just floods the house,

Recently the band released another great song called Down From The Rafters, which can be listened below.