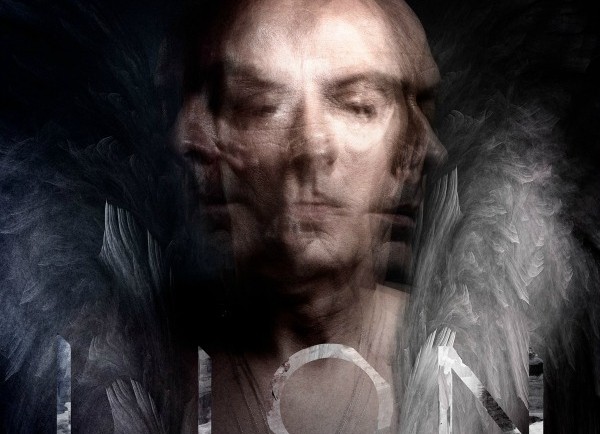 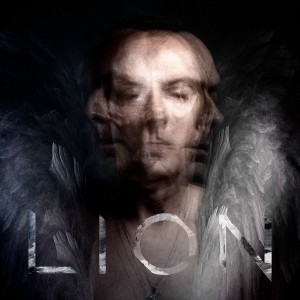 The former Bauhaus frontman, Peter Murphy, decided to share a new single from his upcoming solo album, Lion. The first single from this album, Hang Up, was actually released last month and is a little bit different from I Am My Own Name, which sounds a little bit more intense. You can also listen to Hang Up at the bottom of the page.

You might also want to know that Lion is actually the artist’s tenth album and is set to be released on June 3rd this year. Also according to the artist Lion is a very romantic and emotional album:

It’s very romantic and very deep and emotional, quite symphonic in places, but then becomes, like, a rabble-rousing pirate sea shanty… It’s a mixture of ‘The White Album,’ which goes into ‘Helter Skelter,’ and kind of ‘I Am the Walrus’ type of arrangement stuff. It’s a lot — kind of like, ‘Who is that person? How can he imagine he can do all that?’ I just think I’m out of place, really. I’m like [David] Bowie, Iggy [Pop], Frank Sinatra, Elvis [Presley] all rolled into one, and it’s kind of like, ‘What planet did he come from?’

Even though, Bauhaus actually broke up in the 80’s, Peter Murphy will always be a post-punk gothic icon. Enjoy this weird and lovely song below!

Also check out the first single from Lion, Hang Up!