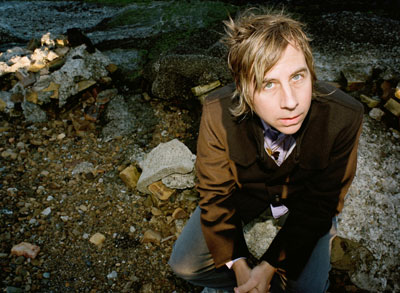 Right in time for John‘s upcoming fall European tour, the talented singer/songwriter will putting out two new 7″ releases Too Much Time” b/w “Moon Rocks,” out 10/6, soon followed by “D.I.A.L.O.” b/w “Do What You Want.” While most Vanderslice fans will recognize the A-sides as two featured songs off his recently released full length “Romanian Names,” it’s worth noting that the B-sides are completely new and unreleased tracks. Very curious to hear those. [via MBV Music]

[MP3] John Vanderslice – Too Much Time