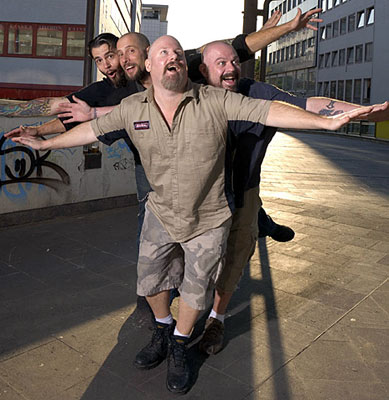 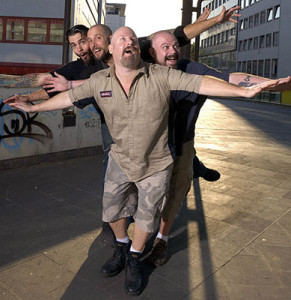 The hardcore American band released a video for the song Deathwish. Ths song is going to be one of the tracks from the band’s upcoming album, The Final Revolution,  which is set to be released on November 25 in Europe and December 3 in USA this year.

The video directed by Kirk Farrington it’s kind of weird. The story of this video is about this guy that comes home from a war and it’s kind of alone. This guy gets a lot of flashbacks while being home or in a concert. As I said, weird. Is not really that interesting, I can understand what these guys tried to do here, but I don’t really like it. But the song is great though.

Starting November 29 these guys are going to be on tour, so check out the tour dates list and other information on the band’s official page.