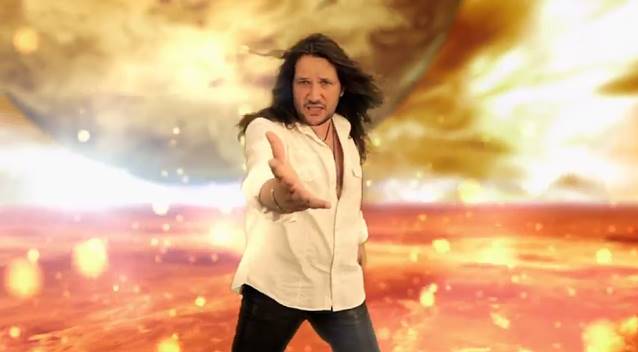 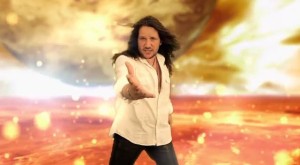 Source Just look at this picture

Usually I don’t really write about something that I don’t really like, but this band’s song is hilarious. From my point of view this is the gayest video/song in the history of rock music (or maybe the part where they sing with the planets behind them). The song is so plain and from my point of view it has nothing to really share, the lyrics are just to fill the song. You can check out the video at the bottom of the page. I can’t believe that these guys actually toured with Dokken and  Doro.

The song is from the band’s upcoming album which is set to be released on November 29 through Massacre Records. What is interesting about the album, is the fact that it was mixed and mastered by Stefan Kaufmann the former U.D.O. guitarist. You can also check out below the album’s artwork. 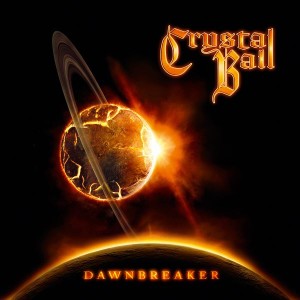