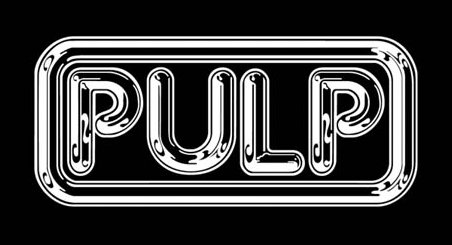 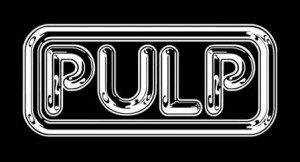 The legendary English alternative band, Pulp, officially released a new song for their beloved fans: After You. Even if the song was actually demoed in 2001 for their album: We Love Life; After You, was rerecorded in November 2012, and it was finished and produced by James Murphy in December same year. I have to specify that the newest version of the song is a little bit longer the the first recording with about one minute.