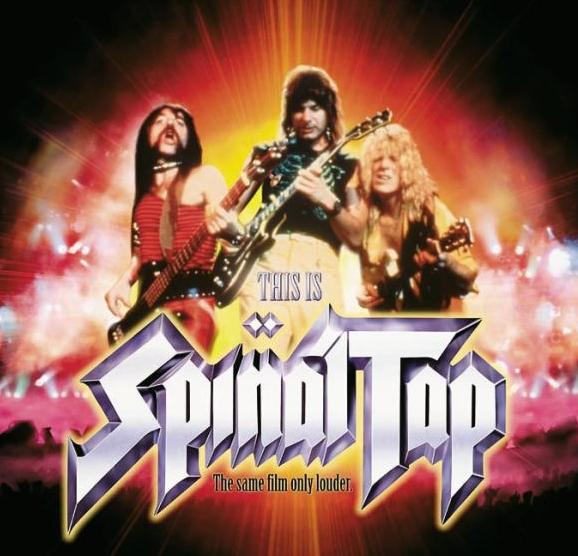 In what’s potentially the greatest news you will ever hear, Spinal Tap are set to make a long-awaited return to the studio to put together a new album. The album – their first since 1992 – has been confirmed as in the works by bassist Derek Smalls (Harry Shearer) during an appearance on BBC radio, and will “be for download as well as on conventional media later this year.”

The much-vaunted, legendary band – who allegedly created heavy metal in the 70s when regular metal wasn’t good enough – were last seen performing together at Live Earth in 2007. At that show, they debuted a new song, Warmer Than Hell, which is set for inclusion on the new album. Also on the cards, according to Shearer, is a song called Gimme Some More Money.

Spinal Tap are made of 17 different kinds of awesome: catch up on your history with the 1984 mockumentary, This Is Spinal Tap, and Break Like The Wind, their 1992 album, which sweeped the Grammys. Except it didn’t.

But it should have.