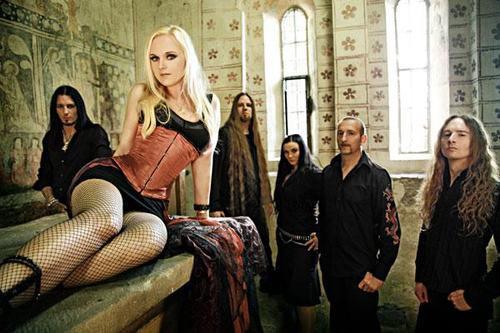 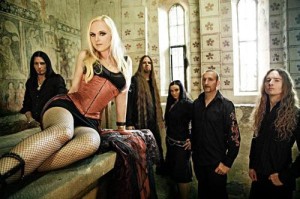 Leaves’ Eyes released a new video for their latest single, Hell To Heavens. The song is one of the tracks from the upcoming album, Symphonies of the Night, which is set to be released on November 15.

Last week the band also released an album trailer, so if you wanna have an idea about what’s going on here you might want to check out more about it here.

I have to say that I am impressed about the video it is very well filmed and it looks like a very pro video, and also the medieval story (I guess) in the video and the costumes and the forest. What can I say, they did a nice job this time, and even the song sounds a lot better than they used to sing.

Also the band is going on tour, you can check out their latest tour updates on their official website.

All in all, this is a nice song and a nice video and they deserve a try. Enjoy it!