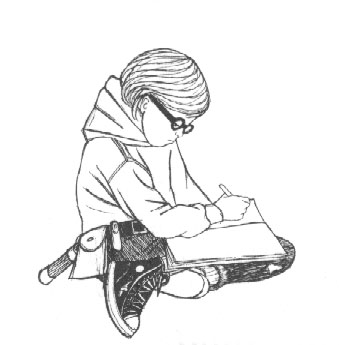 This strike has been going on for some time and I’m beggining to wonder how things are going to turn out. I think they have a very good point and every right to keep staying on strike, but at the same time I’m curios about how much longer this is going to last.

Well Hollywood writers have decided against picketing the upcoming Grammy Awards but the Writers Guild of America’s board of directors has yet to do so. The guild previously said it was unlikely to grant the Recording Academy a waiver for the Feb. 10 show, the music industry’s most important event, set to be broadcast live on CBS from Los Angeles.

So the funny thing is that the Golden Globes have had the same problem and the whole lavish and filled with extravaganza show is going to last just half an hour! It was supposed to last 3 hours, which if you know a bit of math is 6 times longer.

But unlike the Golden Globes which rely a great deal on scripts, the Grammys rely mostly on nominee performances. So they are going to take place. As the song goes… the show must go on!