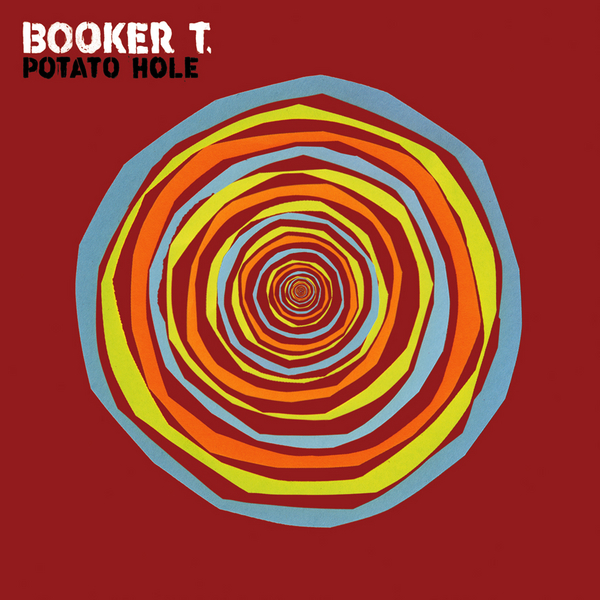 I’m not sure there’s a modern rock band more steeped in the history of rock n’ roll than the Drive-By Truckers. Band leader Patterson Hood is the son of David Hood, a key figure in the old Muscle Shoals music scene; they were the backing band for the forgotten queen of soul, Bettye Lavette’s Scene of the Crime album; and their last album, Brighter Than Creation’s Dark, featured Spooner Oldham (who is being inducted into the Rock n’ Roll Hall of Fame this year) on keyboards. So it makes sense that when legendary soulman Booker T wanted to record Potato Hole, his first solo album in forever, he turned to the Truckers for back-up. And more than that, he only went and brought Neil Young on board too.

And now, thanks to Pitchfork, we can enjoy the premiere of Warped Sister, the first taste of what the album has in store for us. It’s this thing: the really, really great thing. The sweet, shifting tones of Booker T’s organs play across the familiar grinding guitars of the DBTs, at once sounding classic and completely up to date.

The album is set for release on the 21st of April, so mark your calendars. Booker T and the Truckers are also on course to play a few of the summer festivals (Coachella and Bonnaroo are confirmed).

And just in case you missed the link while you were hyperventilating from sheer excitement: LINK.