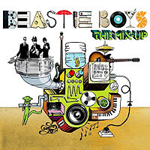 Not as many new releases as last week, but some decent one non the less. [tag]Editors[/tag] are really a favorite of mine, so i’m really happy they’ve released a new record “An End Has A Start” (i’ll be doing a review as soon as i get the record, so be sure to check back). On a similar note ex-Sugababes Siobhan Donaghy delights us with her 2nd solo album “Ghosts” and never weary [tag]Beastie Boys[/tag] release “The Mix-Up”. The most awaited album of the week though is [tag]Kelly Clarkson[/tag]’s “My December”, which has been highy promoted since her “Never Again” single popped-out. 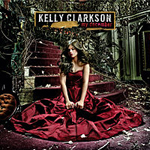 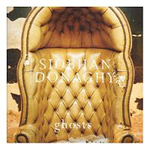 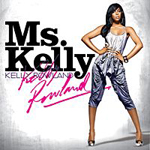 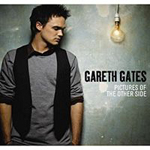 Gareth Gates – ‘Pictures Of The Other Side’

Beastie Boys – ‘The Mix Up’