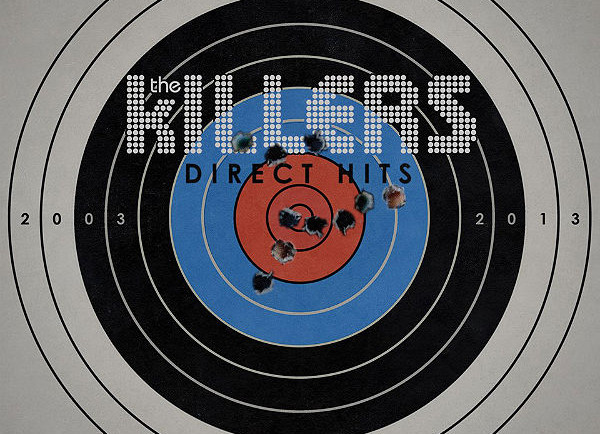 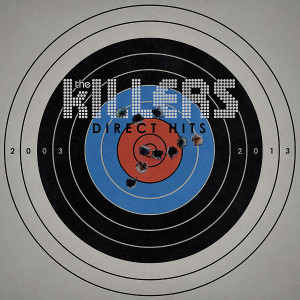 The Killers just revealed a  new song from the band’s upcoming album, which is actually a best of album, Direct Hits. The other new song it’s called Shot at The Night and its video was released last month. Check it out here. The album is set to be released on November 11 this year through Island Records.
Talking to NME about the album, the band’s frontman Brandon Flowers said that:

This record feels like a great way to clean everything up and move onto the next thing…I’m always writing, it’s like second nature to me now, but I’m always analysing what I’ve got, and doubts can start creeping into your head. But I’m really happy with the songs we’ve got to add to the list.

1.Mr Brightside
2.Somebody Told Me
3.Smile Like You Mean It
4.All These Things That I’ve Done
5.When You Were Young
6.Read My Mind
7.For Reasons Unknown
8.Human
9.Spaceman
10.A Dustland Fairytale
11.Runaways
12.Miss Atomic Bomb
13.The Way It Was
14.Shot At The Night
15.Just Another Girl

Recently Brandon Flowers also revealed the plans for recording a new solo album in 2014. His first solo album was released in 2010 and it’s called Flamingo.

I’m excited about going home. I’m looking forward to having a normal year. But I’m going to write. I’m going to be filing those diamonds, It’s my job,” says Flowers. He adds: “I’m just going to put my heart and soul into my solo record.

From these two new songs I personally prefer Shot at The Night, but this song deserves a try too. Enjoy the song!