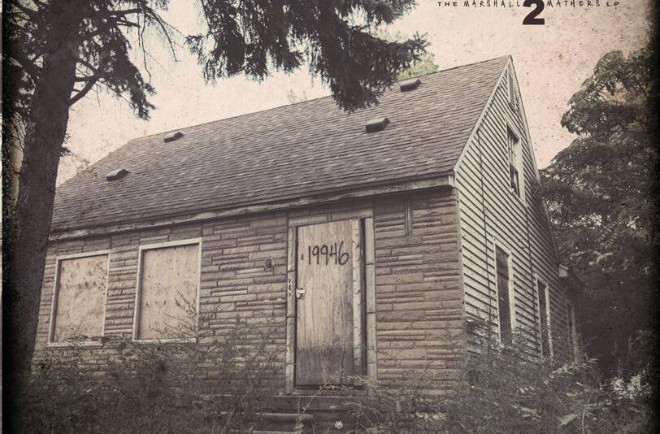 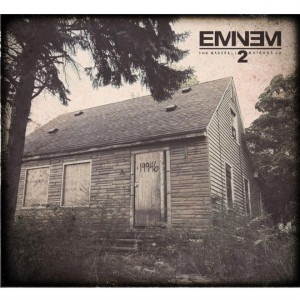 Last week Eminem revealed a new song from his upcoming album, The Marshall Mathers LP2, featuring Rihanna, called The Monster which already peaked at the top of the Billboard 200. You can check out the song here. Now he decided to stream the entire new album on iTunes, so if you want to listen to it go here.

As much as it is a revisitation – like this is a different time period in my life. So there’s not gonna be like, continuations of every song or anything like that,” he said. “To me, it’s more about the vibe and the nostalgia. One of my favorite new things to do is experiment with new, older breakbeats and sounds and sh-t like that. You know, retro sh-t, and try to make it current, like bring it up to date.

Eminem also revealed this year videos for two songs from this album, Berzerk and Survival. You can listen to them below. Enjoy!