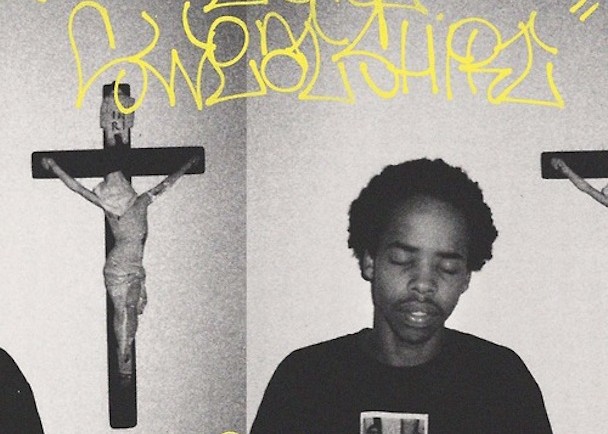 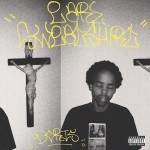 Doris, the highly-anticipated debut album from Odd Future member Earl Sweatshirt, is now streaming on Odd Future’s tumblr. The album is 15 tracks long and features guest spots from Tyler, The Creator, Frank Ocean, RZA, Mac Miller and more. Doris is set to release on iTunes and at retailers on August 20th. Below you can watch a video for “Hive,” the third and most recent single from the new album.