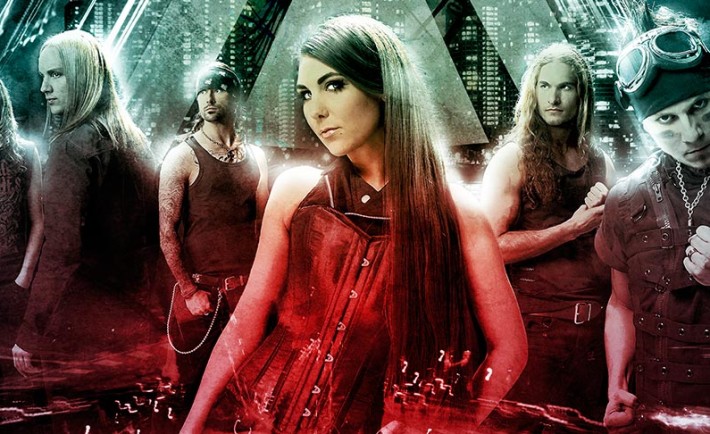 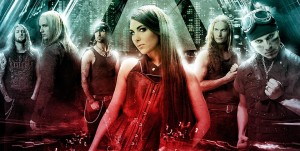 The pop-metal band Amarathe decided to release a video for one of the songs from the band’s latest album, The Nexus, released  in March this year. The bideo for the band’s latest single, Invincible, was directed by Patric Ullaeus and according to the band’s official website, it was shot in Hollywood, Las Vegas, the Nevada desert & the Grand Canyon.

All I can say about the video is that, the Landscape is very nice and the band’s female vocalist, Elize Ryd, is very hot. The story behind this video is actually very weird, I can’t really get the idea.

Talking about the song, the band’s guitarist actually said that:

‘INVINCIBLE’ is probably my favourite AMARANTHE song so far, and it’s very exciting to see it finally becoming a single and a video! We had an absolute blast shooting it, and this time we flew in Patric Ullaeus and his crew to some kick-ass locations around the USA. People have come to expect elaborate videos from AMARANTHE, but this one certainly takes the cake!

I’ve personally met this band for the first time at Artmania Festival from this year, and they were really good out there and also very friendly. I was a little bit impressed by their performance. Also starting March next year, the band is going on a tour, actually the band’s first headline tour in Europe, check out the tour dates list below: 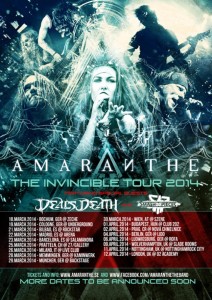