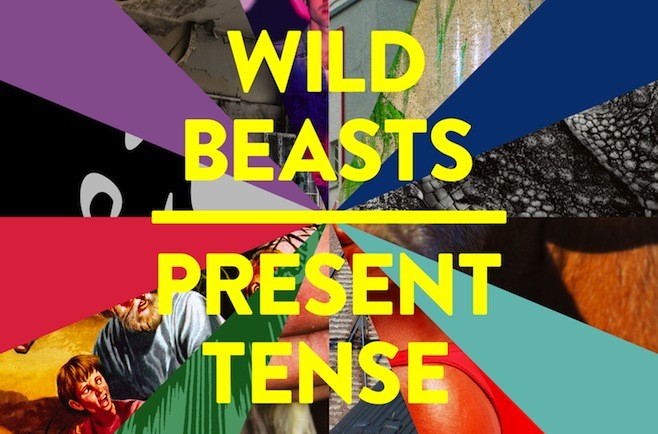 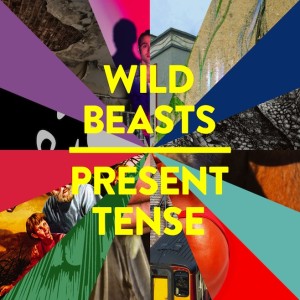 The English indie rock band decided to release their latest video for the first song, Wanderlust, from the band’s upcoming album, Present Tense. The album was recorded at Konk Studios in London and at The Distillery in Bath, co-produced by Lexxx and Brian Eno collaborator Leo Abrahams; the video was directed by Barcelona’s NYSU films. Also the band announced some upcoming tour dates for UK and Ireland. For the complete tour dates list check out the band’s official website.

Enjoy the video for Wanderlust below!