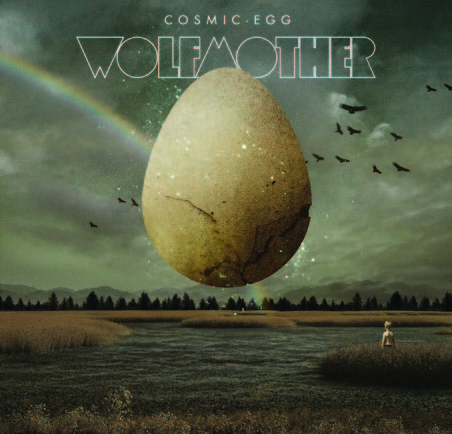 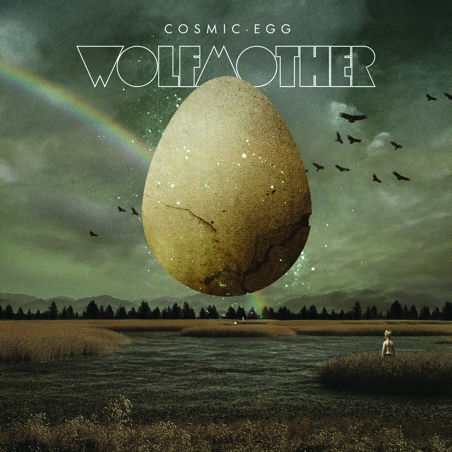 Band officials just recenly unveiled the cover art for Wolfmother‘s upcoming “Cosmic Egg.” “That’s a darn big ass egg alright“, says the stoked young boy in the bushes, staring enigmatically. In the land down under, however, nothing is surprising anymore.

Enough with the comic eggs though, I want heavy and mind blowing cosmic jams! I’ve been pretty anxious about the new album ever since I heard Wolfmother’s new single “Back Round” when we featured it back in April. I can now at least rest assured Cosmic Egg is gonna surface sometime this year, as a fixed release date has been finally announced – October 9 (Austrialia) and October 13 (U.S.). Eh, two months… I guess it could have been worse.

[MP3] Wolfmother – Back Round