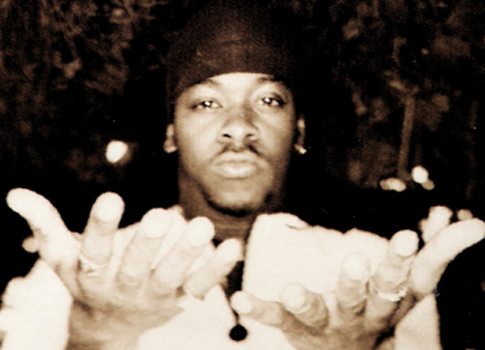 Considered a true southern rap pioneer, Atlanta’s own Witchdoctor aka Eric Johnson, is set to release his latest record: “The Diary of an American Witchdoctor”, the spiritual rapper’s prolific collection of songs ranging from street life to the greatness of God. “The Best Year” is one of the album’s highlight, a upbeat song in the Down South funk tradition, which although doesn’t feature any moving lyrics, like he accustomed us with his previous work, it’s still very solid. All in all The Diary of an American Witchdoctor is shaping up very well and we can’t help wondering is this Witchdoctor’s ‘best year’ ?