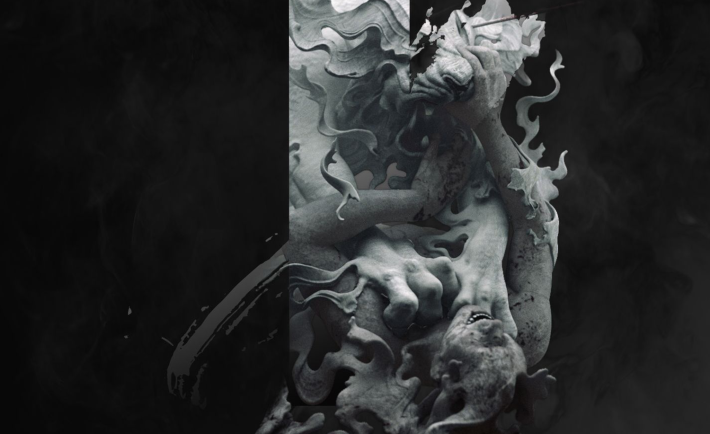 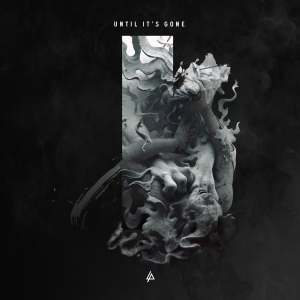 Linkin Park released a new lyrics video for their freshly released single, Until It’s Gone. The song is one of the tracks from the band’s upcoming album, The Hunting Party, which is set to be released on June 17 this year via Warner.

You might want to know that this is not the first single from this new album, actually in March this year the band also released Guilty All The Same, which features the well known New York rapper Rakim.

For The Hunting Party, Linkin Park also collaborated with artists like Tom Morello, Daron Malakian from System Of A Down and Page Hamilton.

Check out the album’s tracklist below:
1. Keys to the Kingdom
2. All for Nothing (featuring Page Hamilton)
3. Guilty All the Same (featuring Rakim)
4. The Summoning
5. War
6. Wastelands
7. Until It’s Gone
8. Rebellion” (featuring Daron Malakian)
9. Mark the Graves
10. Drawbar” (featuring Tom Morello)
11. Final Masquerade
12. A Line in the Sand

I have to say that Until It’s Gone is very different from their previously released single, Guilty All The Same, I think it’s a little bit softer than what I was expecting from them, but according to Mike Shinoda, it seems that the upcoming material will be more “visceral” than what they’ve done before:

A few months ago I was making some demos and writing this stuff and it sounded like something you could play on the radio … I don’t want to make any of that music. [‘Guilty’] ended up being this new material. It’s louder; it’s more visceral than probably anything we’ve done recently.

The Hunting Party is also available for pre-order. For more information check out the band’s official website!

Enjoy the song below and share your thoughts about it!