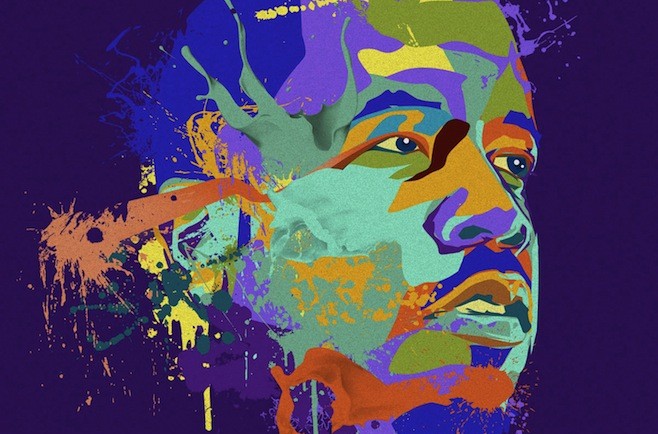 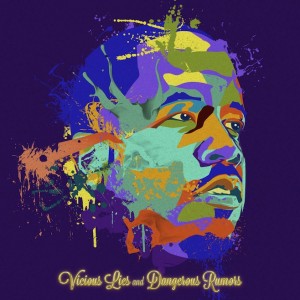 The integration of genres in music has become a new style in itself. The electro-experimental band, Little Dragon, has over the years experimented with music; appealing to the masses and the minority with their nouvelle-styles. But recently, they have gone down the route of Old-School Hip Hop with their collaboration with OutKast’s Big Boi, in their latest release of Mama Told Me.

Interestingly, there have been two versions of this song, one with Little Dragon’s Yukimi Nagano singing the chorus and third verse; the other with Kelly Rowland on vocals. For me, the Little Dragon collaboration proves to be more of a successful integration of two different styles; the history that follows with Big Boi’s music and tones in his rap, encompassed with alternative indie voice of Yukimi and the bands general experimental journey with their beats, could be a safe haven for the eclectic music lover! Although, Big Boi’s second solo album, Vicious Lies and Dangerous Rumours, has the track with Kelly Rowland as the vocalist. Whether you like this one, or the track featuring Little Dragon is completely up to you…but choose wisely. 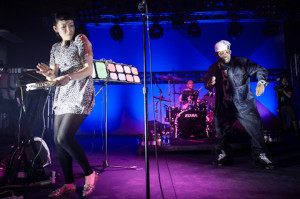 Yukimi Nagano and Big Boi on stage at the Vitaminwater + FADER show by brooklynvegan.com