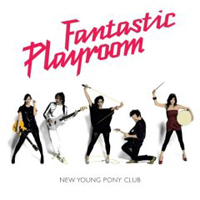 It’s the start of a new week, and with it a swarm of new records have been released. Highlights include the new records from Interpol, Spoon, The Enemy and The Smashing Pumpkins. The most publicized and awaited release of this week has to be “Zeitgeist” from [tag]The Smashing Pumpkins[/tag], but from what i’ve read so far it’s been a critical fiasco. An interesting band that caught my eye some time ago is the English band called New Young Pony Club, they’ve released their debut LP today called “Fantastic Playroom” and i recommend you give it a listen. 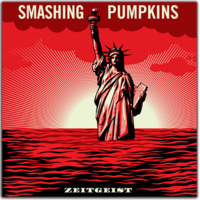 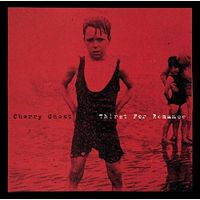 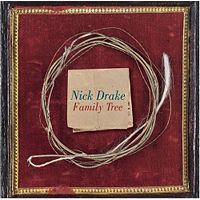 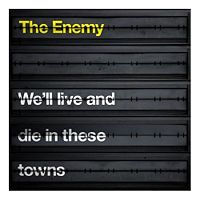 The Enemy – ‘We’ll Live And Die In These Towns’ 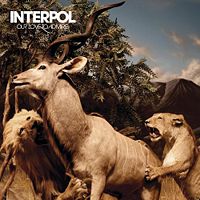 Interpol- ‘Our Love To Admire’ 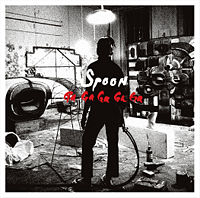