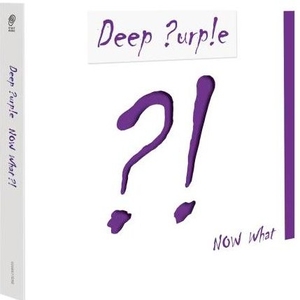 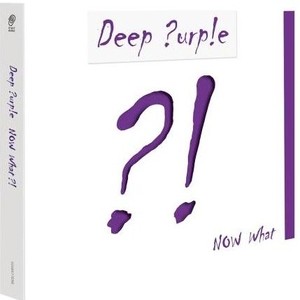 Is no longer a mystery that Deep Purple is going to release a new album in April this year, (actually there are 38 more days until the album is going to be released). They even released a new song, All The Time In The World, and now they unveil the album cover and also the Now What’s tracklist.

Below is the album’s tracklisting:

The fans can also pre-order the album from their official website and:

NOW What ?! will also be released as a limited edition with a bonus DVD featuring Deep ?urp!e discussing the new album and one bonus studio cover version.

NOW What ?! will also be released in a limited quantity with a bonus track and a bonus DVD featuring Deep Purple in conversation plus additional audio material. This edition will be available in a Digipak with a cut out front cover.

As a Vincent Price fan, I am really curious about the song they made up with the same name. All we can do now is, count the days, remember, 38 more and the latest Deep Purple is going to be out.