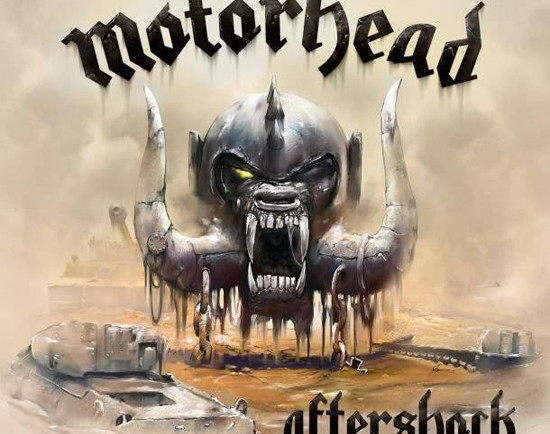 Despite issues with Lemmy’s health, Motorhead seems adamant to keep the ball rolling; the legendary frontman announced the new album’s cover and tracklist via Facebook, adding: 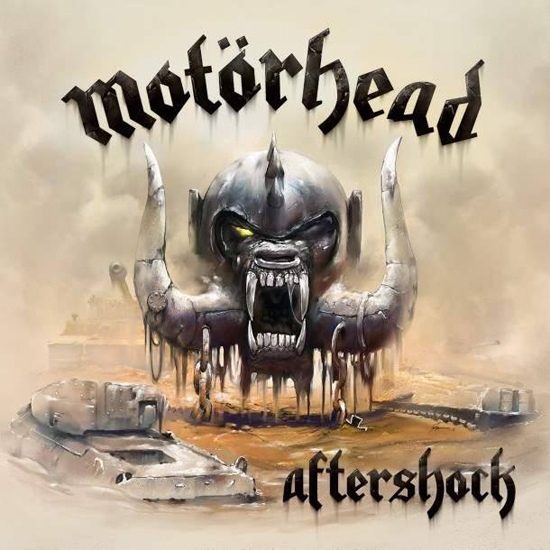 “We’re half way through a new album right now, and we’re going to Europe for some festivals, to do the usual European thing later in the year. I dunno about the summer yet. We’re trying to get some American shows in the summer.”

The release date is still a mystery, and rumors that it will come out in October seem a little optimistic now, considering that they’re only half way through. Here’s the tracklist for ‘Aftershock‘: