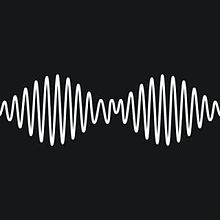 ‘AM’ – the newest Arctic Monkeys album is up for streaming on iTunes.

The album, which is set for release on September 9, is their fifth, and includes some notable guests, including Josh Homme and former member of The Coral, Bill Ryder-Jones.

In an interview with Zane Lowe on BBC Radio 1, Arctic Monkeys frontman Alex Turner said that the album title was inspired by the Velvet Underground’s 1985 compilation album VU.

“I actually stole it from the Velvet Underground, I’ll just confess that now and get it out of the way. The ‘VU’ record, obviously,” he said. “Did we cop out? Yeah! Summat about it feels like this record is exactly where we should be right now. So it felt right to just initial it.”