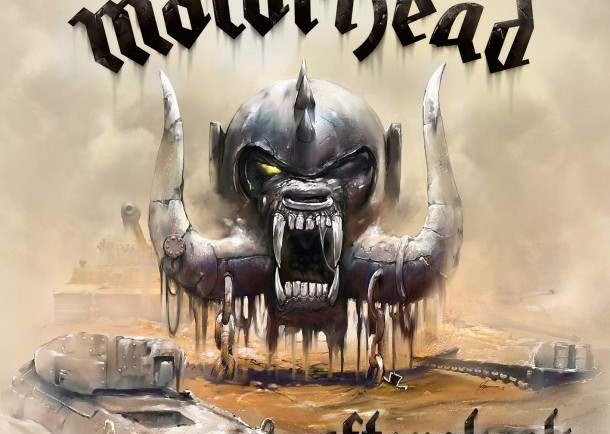 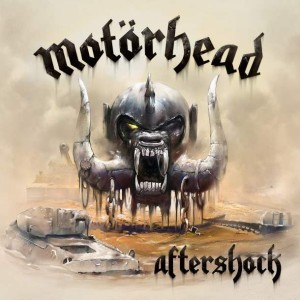 Motorhead released a new video for the song Heartbreaker. The video includes footage from many Motorhead concerts: Metal Hammer Golden Gods Awards in Great Britain, a concert in Manchester and also from Wacken Open Air festival and Rock in Rio.

I am so happy that the band decided to release a new video, I was so afraid that Lemmy was going to … you know.

Anyway, just enjoy the video below!