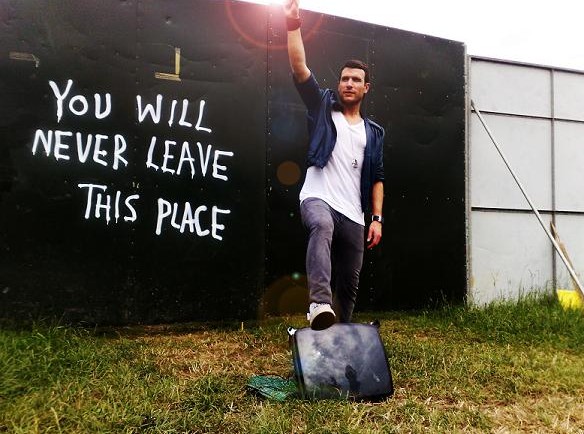 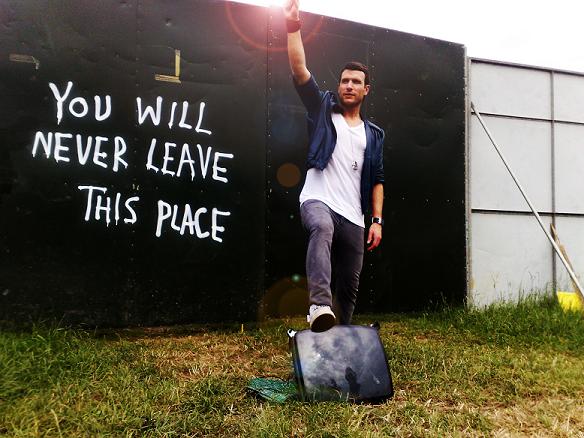 Alright, it’s now official: Phoenix is without a shadow of a doubt the most remixed band of the year. This most recent one, penned by the talented uprising DJ Don Diablo, is an interesting mashup of Phoenix‘s “Fences” and Jay-Z‘s “99 Problems.” You can really sense the tight production work that went into the remix from a mile away – almost perfectly synced samples, blending the two songs together in a seemingly effortless and natural manner. Really great stuff! [via Remix Nation]