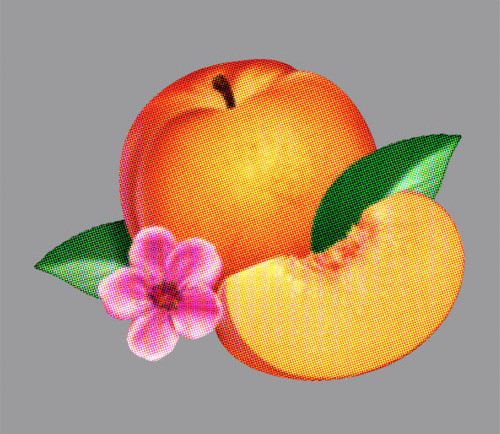 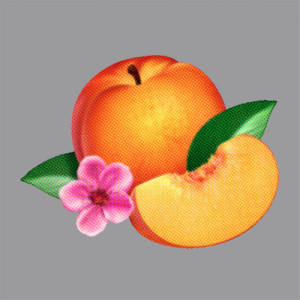 The alternative rock band from France, just released a new video for a song from their latest album, Bankrupt! . The album was released in April this year and this new video is for the song Trying To Be Cool.

The video is actually kind of awesome and funny, because it shows so many things from a studio and filming of special effects, and a lot of other cool stuff (I bet they had a lot of fun filming this video). My favorite part is the ending, the group synchronized dance part (I so want to be there). These elements combined resulted in a very artistic piece of video. It was directed by CANADA and also produced in collaboration with The Creators Project. Good job, guys!

Also, these guys recently released a Monophol Remix for Trying To Be Cool which is also available for free download. If you ask me, the remix is kind of awesome. Enjoy it!

These guys are also on tour, check out the dates here in order to watch this song and many other songs live.