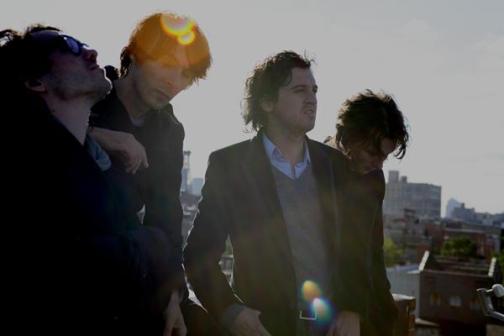 “Wolfgang Amadeus Phoenix” is definitely one of the best of the year, omnipresent in the future year-end short lists to come. It’s an album that dazzles its listeners with almost insatiable rough top anthems, leaving everybody begging for more. This latest remix of”Rome” by Devendra Banhart, however, is different, reshaping the band’s sound to a great extent. It’s Phoenix’s most distant track yet – heart felt, stained with sorrow and melancholia. [via pinglewood]