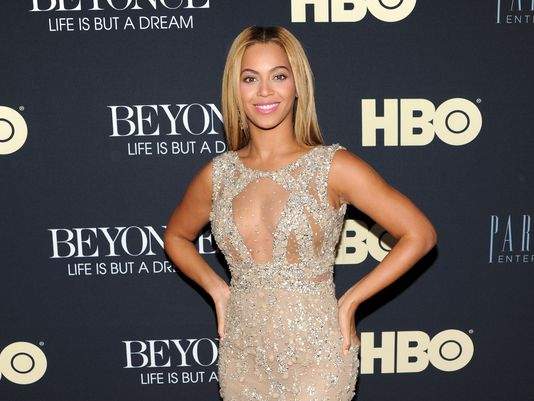 If there ever were a question as to who runs the Beyoncé/Jay-Z household, here’s your answer: It’s Beyoncé. It was the singer herself who explained that… well… she wears the pants. Personally, I like her more in a dress, but oh well, what are you gonna do.

The singer posted her new track, “Bow Down/I Been On,” on her website Sunday, without a heads-up or explanation, but I guess that’s what she really needed after all that Superbowl controversy. I haven’t really seen the moment live because well, I don’t really get eggball as a sport, but apparently, most people were going all out on her because she was (apparently) lip-syncing during her halftime performance.

This doesn’t really sound like a classic Beyonce song and it does seem like she’s straying a little from her roots (perhaps a better word would be transforming), but oh well, she still got it.