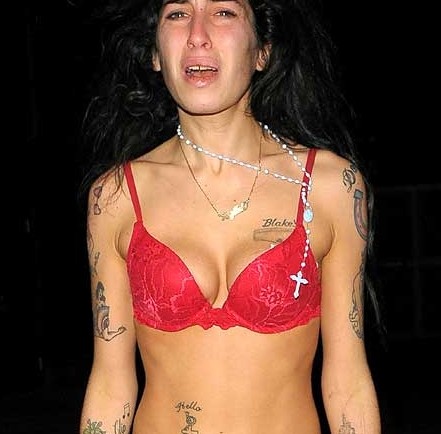 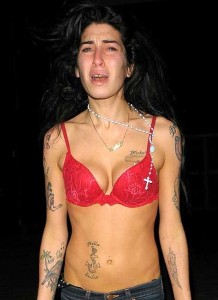 In a recent interview for Electronic Beats, Geoff Barrow, the composer and producer  from the iconic English band Portishead, shared his opinion about female voices in the business industry, and of course about Amy Winehouse, which called  her Whiney Shithouse. He talks about how, in the end, Amy became a joke, and about all the drug thing that made the tabloids explode with news about her:

I think Whiney Shitehouse – Amy Winehouse –, by the end of it, had become just a comic character of herself and how she sang. I saw her with an electric guitar in a little pub in Bristol and people were going “that’s amazing” but it wasn’t all that. Then she had the big drug problem and all the tabloids got involved and she would start being Minnie Ripperton or whatever it was. It seemed fake, but because there was a massive drug problem you couldn’t say it was fake, but her actual voice was fake. She had a real life with a fake voice.

Later, maybe he thought that he was to harsh on her and kind off tried to back out,  posted on Twitter :

I’m sure she was a lovely caring talented person – I didn’t know her.Very sad that she passed away – but i never dug her vibe.

Kind of undecided this Geoff Barrow, can’t make up his mind whether he thinks that Amy Winehouse is a good singer or not. I don’t think that he did a bad thing by saying all of those things about Amy, I personally don’t like the fact that he does not assume what he said – what do you guys think about this chicken?