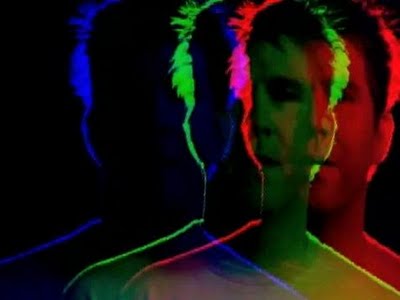 James Murphy’s first single in over a year is actually a cover, a damn right good one too, namely Alan Vega’s (Suicide) infectious 1980 released “Bye Bye Bayou.” Following the release of his incredible 2007 “Sound of Silver,” naturally, there will be some incredibly high expectations regarding LCD Soundsystem‘s upcoming 2010 new effort. This latest track, however, doesn’t offer too much insight on what’s to come – all I know is that it’s very good. Sure it’s no “All My Friends,” but its disco beat, pulsating rhythm, dance floor effects and well countered sexy vibe makes it one hell of a rehash. James does a fairly great job on reworking the vocals too, replacing Alan Vega’s punk infused word play with a more soothing, disco approved take. Allegedly, the new LCD Soundsystem will be out around May 2010, although it’s yet to have been titled yet. [via Pop Tarts Suck Toasted]