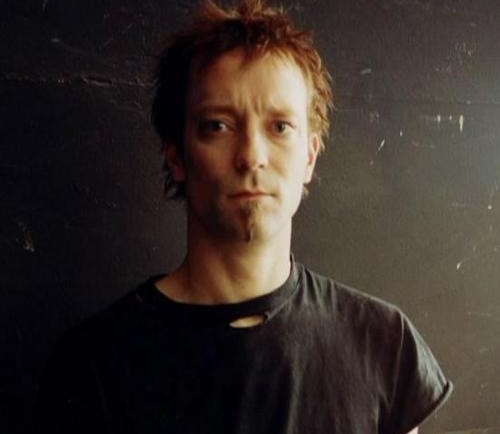 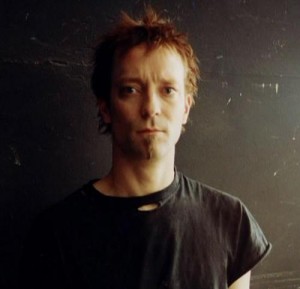 The only truly great film in the “Saw” franchise is the first one; it usually is with horror. It only seems natural, then, that the best rendition of Charlie Clouser’s here-comes-the-giant-twist theme of the series is found in number one.

Based off of the original version, “Zepp Overture,” “Hello Zepp” is so named because this reading of the song begins **spoiler alert** when Adam begins the Jigsaw tape made for Zepp. After six “Saw” films, the version used to reveal the twist in the first one is still the best – and for good reason. The song’s ability to build itself to a climax is one of the best in years: everything but the violin and some background clinks and clanks drop out and then come back (while intruding drums, no less), then everything drops out again, only to hit a new height. It’s simply incredible – the song hits two climaxes. It’s a double eargasm.

Having made a name for himself in electronica and industrial – which includes working with NIN and Marilyn Manson – has clearly made him an expert in the field of agitating music (in a good way). Any time you hear “Zepp” you know some shit is up. From the opening spiral of an eerie keyboard riff to the swooping violin melody, it’s all meant to spook. And spook it does. The song’s sinister nature is at the very heart of the movie that it represents, something only the best composers understand, like a Williams or an Elfman

Had Clouser been asked to use this song for a more, ahem, respectable film series, it’s entirely plausible that “Hello Zepp” would be as iconic as, say, this or this. As it stands, though, Clouser’s “Zepp” will exist as the batshit-insane-to-end-all-batshit-insane-twist themes. The irony is that because of this fact, the song’s fame might never die.