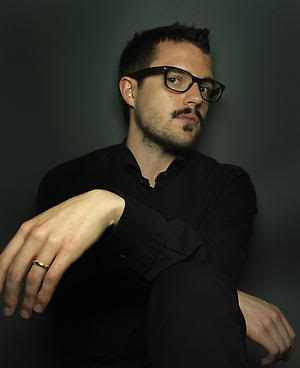 The Killers’ frontman Brandon Flowers has recalled a debate he had with evolutionary biologist Richard Dawkins on Swedish TV, stating that he is firmly convinced nothing can ever prove or disprove the existence of God.

Flowers claims he was given a bad edit, and that the world hates the Christian man, which is why he was taken out of context. I don’t know what world he’s been living in, but the hate seems to be spawning more often from Christians themselves.

Dawkins, who is one of the most revered evolutionary biologists, is also a convinced atheist, writing several books on the matter. Flowers, who’s still not sure if he’s a human or a dancer, continued to speak his mind about Dawkins:

“He generalises things about my church and kind of drags it through the dirt a lot. He’s this smart guy and getting his information from the wrong places. That was really what frustrated me.