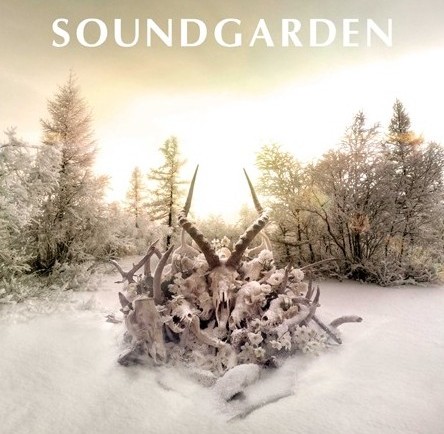 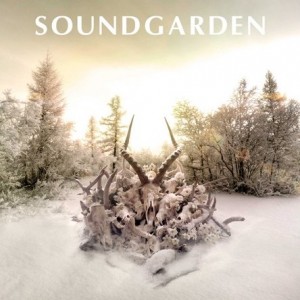 Soundgarden’s new album, King Animal, which will be officially released on 12th November this year, is now available on ZME Music where you can listen to it freely as long as you want.

This album is really great and if 15 years of break is what it takes to make such an album, I think that it was worth the wait.

We have an album coming out in the fall. It’s kind of hard to describe, it’s sort of picking up where we left off. There’s a lot of different feels on the album. We’re a band where every single member contributes music so that makes it very diverse. It’s a very rich album with a lot of different moods to it.

If you ask for my opinion, I’m gonna tell you that, this album f*****g rocks! So, enjoy, but don’t forget to buy the album.