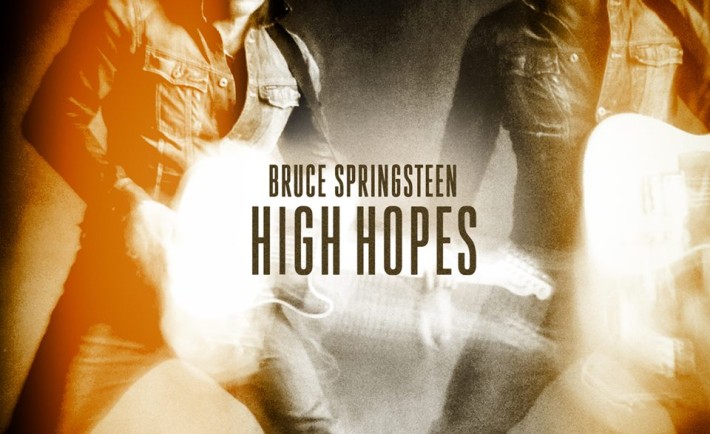 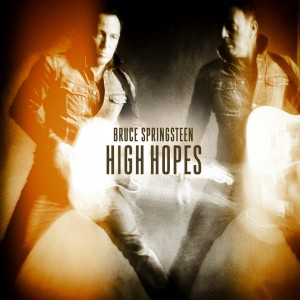 The American rocker decided to stream his entire upcoming album, High Hopes, one week before its release. The album is set to be released on January 14 via Columbia.

High Hopes is the artist’s follow-up to Wrecking Ball, which was released in 2012, and is his 18th album so far. The album contains covers, remastered versions of some past songs and of course some original material. What is interesting about the album, is the fact that it also features the Rage Against The Machine guitarist, Tom Morello. Talking to NME about the album, Morello said that the album “feels like a timeline”:

While the writing of the songs may be pretty eclectic, it feels like a pretty cohesive whole to me. It feels like such an honor to be part of a Bruce Springsteen record. I played on ‘Wrecking Ball,’ but I’m playing a lot and singing on this one. Duetting too.

It was unusual in the fact that [Springsteen] was on tour. There were a lot of conversations in Europe and I did some of the recording via iChat when the band was in Australia. We just didn’t have the same amount of time we had for ‘Wrecking Ball.’ We had a block of time for that and there was consistency. This was more put together between his stops.