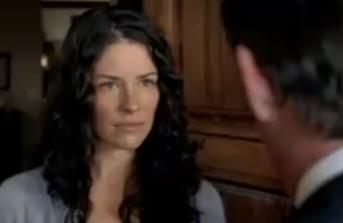 We’re all big fans of LOST, the TV series aired by ABC, and seeing how the show is nearing the premiere of its fifth season, enthusiasm is floating in the air.

I like its intelligent and psychological nature, being made with an intricate plot, a heck load of twists (maybe too many) hand a lot of complex characters. It’s a bit too Sci Fi at times and the twists can be really frustrating, these being the main reasons advocated by people who hate it, but which TV show these days doesn’t suffer from this? Just look at Prison Break.

Anyhow check out the 2 minute sneak peak of season V’s premiere episode, “Because You Left,” which airs on Wednesday, January 21st 2009. If you’ve followed LOST before, you’re gonna have a lot of unanswered questions in your head, after watching the video bellow. [source: /Film via You Ain’t No Picasso]