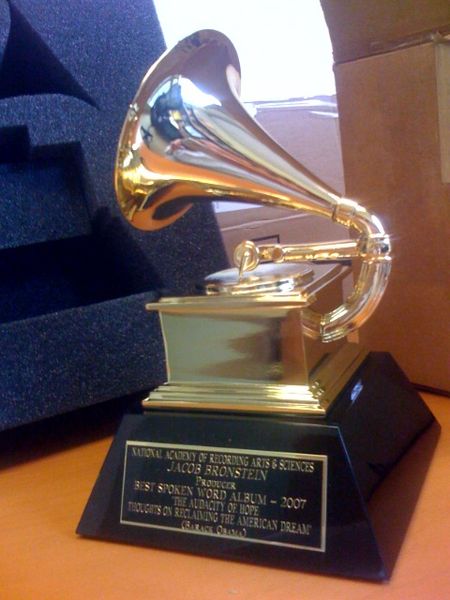 Anybody else feels the Grammys have grown increasingly irrelevant? I for one have had it up to here with the Grammys, every year we’re fed with the same old, predictable crap. Aren’t the VMAs enough for one year?

Anyway, this year the Grammys nominees are surprisingly decent, with a lot of new and low buzz artists. Musicians like M.I.A, Rufus Wainwright, Hot Chip, Adele, alongside the likes of Coldplay, Radiohead, Metallica, Madonna or Daft Punk can be seen among the nominees.

On the “record of the year” award front, it seems like Coldplay will win with ease, considering Viva la Vida has been massively popular this year and, let’s face it, the quality material it had. On the album of the year side, things aren’t so clear, though, as Coldplay will have to battle it out with Radiohead’s epic “In Rainbows.”

For the “best alternative rock album” award, the nominees look really sweet, with Radiohead, Beck, Gnarls Barkley, My Morning Jacket and Death Cab For Cuttie. Again, I see Radiohead taking it home on this one, but Beck or Gnarls have a fair shot as well.

Check out the full nominees list here, where you can view all the nominees for all 110 categories. The 51st edition of the Grammys will take place on February 8, 2009 once again at the Staples Center in Los Angeles.