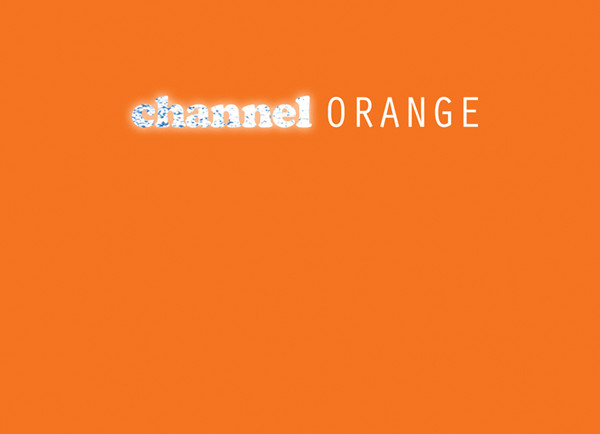 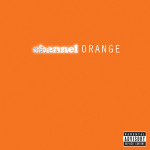 Frank Ocean has released a video for the Channel Orange track “Lost.” The video highlights the singer’s travels and performances around the world. You can watch the video below.