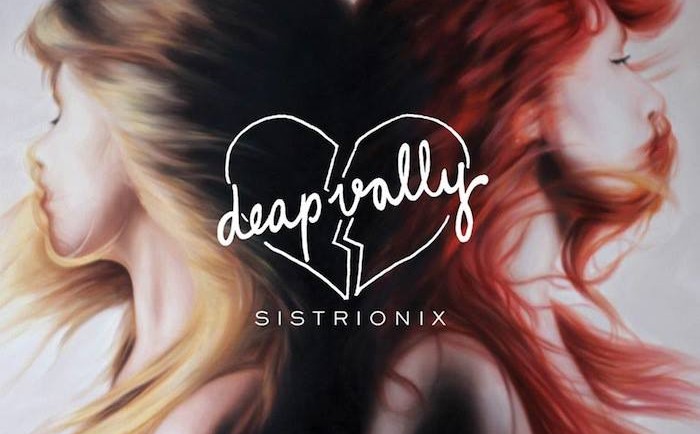 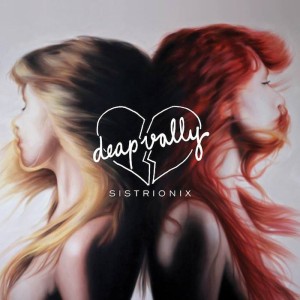 Deap Vally officially announced 3 hours ago on their official facebook page that their exclusive track from their deluxe edition of their upcoming album, is available for streaming and also for download. Check out this link if you want to listen and download the song.

‘Drought’ is an exclusive track from the deluxe version of SISTRIONIX…but we’re giving it away as a free download on Twitmusic. You have to be quick though.. http://po.st/DVTMusic

The album’s name is SISTRIONIX, and the they also recently announced the tracklisting. Check it out below:

If you ask me, the sound of the released songs is something between The White Stripes and Yeah Yeah Yeahs, in a more sexy rocky manner. The album is going to be release on 1st of July but is also available for pre-order on their official website. I really recommend this band, I mean these two girls really know how to rock, and in a couple of months they became very popular. If you want to find out more about how they met and how Deap Vally was born, check it out here.