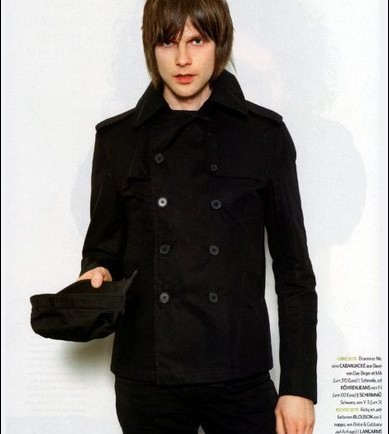 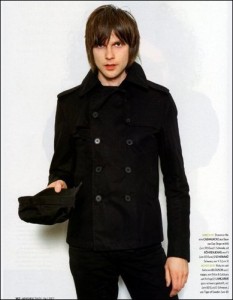 The drummer from Kaiser Chiefs, Nick Hodgson, posted on his twitter page that he officially left the band:

I can confirm I have left Kaiser Chiefs after 15 spectacular years. I’m moving on. I wish the rest of the band the very best!

I am really curious about  how the  band is going to survive without the founder member and songwriter.

He also posted a thank you message for the fans that support him:

After 15 years with the band and having achieved such amazing things thanks to the support and loyalty of our fans, I have decided to leave and turn my attention to other areas within the world of music and to pursue new challenges.
It has not been an easy decision and one that the boys and I have discussed throughout this year. The band have been incredibly supportive of my decision. I wish them all continued success.

The door is on the latch and the key under the mat. X

And they also announced in a statement:

We can confirm that Nick has decided not to be in the band any more and that our show at Reading Festival in August was his last as a member of Kaiser Chiefs.

You cannot say anything bad about these guys, I can only say that I am glad there are no animosities and I hope that Nick has some new ideas in his mind.