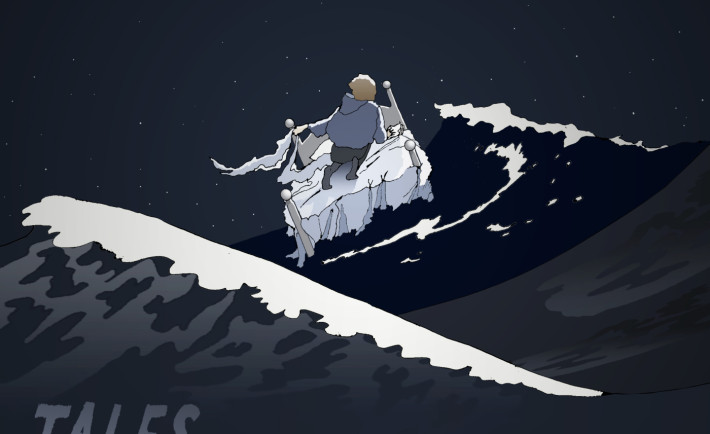 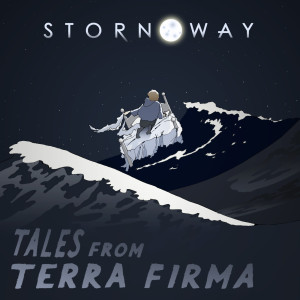 This Oxford-based band take their name from the Scottish town of Stornoway on the Hebridean Isle of Lewis, and I’m not sure if that’s a sleepy little town or what but this music definitely reflects what a sleepy town would sound like. With soothing folk-like guitar melodies and calming vocals the self-recorded “Tales From Terra Firma” is a great second album from the guys.

The album opens with the uplifting “You Take Me As I Am” and is a great start. The warm melody sets you up to expect quite a few treasures from the album. And with that, comes along “Farewell Appalachia”, a top track in my opinion. With lyrics such as “the warm sun on my shoulder” you can’t help but put yourself in a scene of summery goodness. And the rest such as pretty much follows suit.

Though at times, their sound reflects that of Vampire Weekend or Mumford and Sons, the guys have their only folk-y little style and it’s done much better.

Stornoway are probably the perfect playlist for a summer BBQ, or in all honesty anything ‘summery’.

Catch the guys at the venues listed below as they begin an upcoming tour later this year, and get ready to experience a bit of warm folk-y vibes! 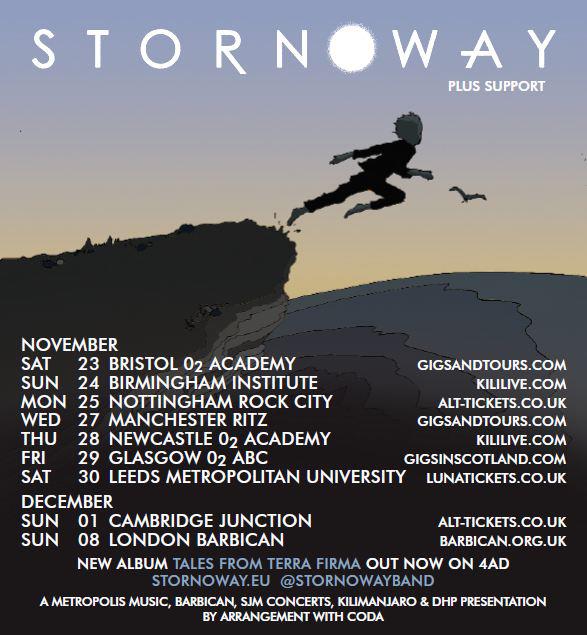