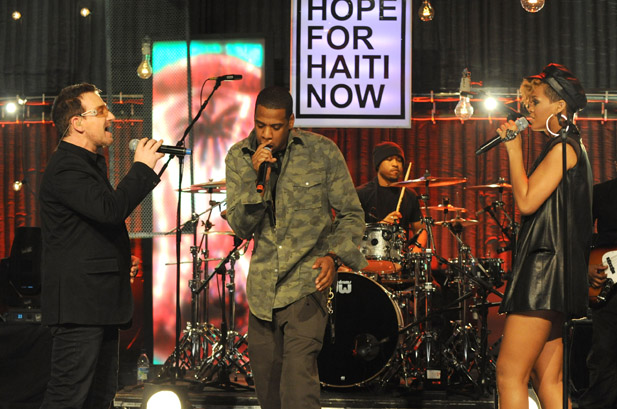 This means that independently-distributed albums were No. 1 in consecutive weeks. It’s also the first time in five years that the first three “tracking weeks” of the year have number ones move at least 100,000 copies apiece. Most importantly, Hope became the “the first digital-exclusive set to top the tally in [Billboard’s] nearly 54-year history.”

On an unrelated, yet important (to me anyway), note: Spoon’s utterly fantastic Transference debuted at No. 4 by scanning 53,000 copies. Not bad. They deserve it.

2010 is shaping up to be quite the interesting year based upon this and last week’s chart.