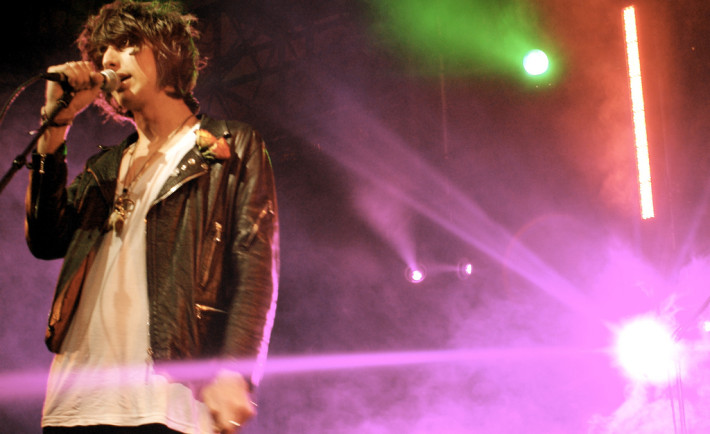 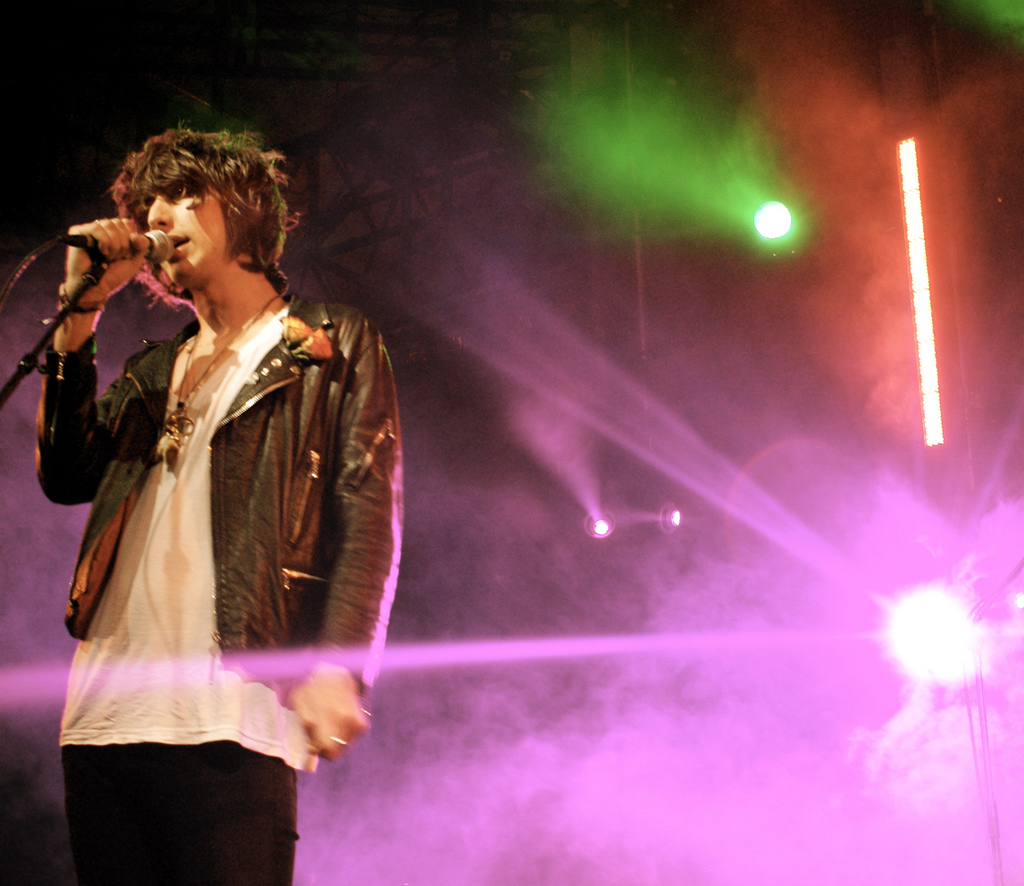 Goth rockers The Horrors have just announced details of a UK tour which will take place throughout December.

The band, who are up for a Mercury Prize with their latest album ‘Primary Colours’, will treck the UK starting in Nottingham on December 3rd.

The Horrors’ next release will be new single ‘Whole New Way’ which will be available from October 19th.

The 2009 Mercury Prize is announced tonight (September 8th). The Horrors are amongst the frontrunners (including the likes of Florence & The Machine, Bat For Lashes and Speech Debelle) with odds of around 6/1.

The dates for the tour are:

Tickets are available now from all the usual outlets.