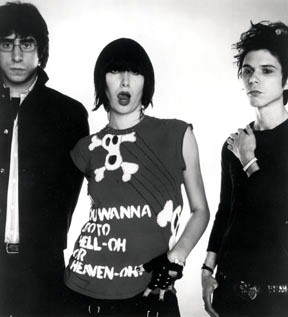 NY favorite rockers [tag]Yeah Yeah Yeahs[/tag] will embark on a late summer tour in the US, to promote their soon to be released EP “Is Is“, due to be released on July 23 in the UK, and a day later in US.

The band will tour for a period on two weeks, beginning from the 1st of August in Lawrence, Kansas, spanning until the 18th of August when they’ll play at the grand Download Festival in Mansfield, Massachusetts.