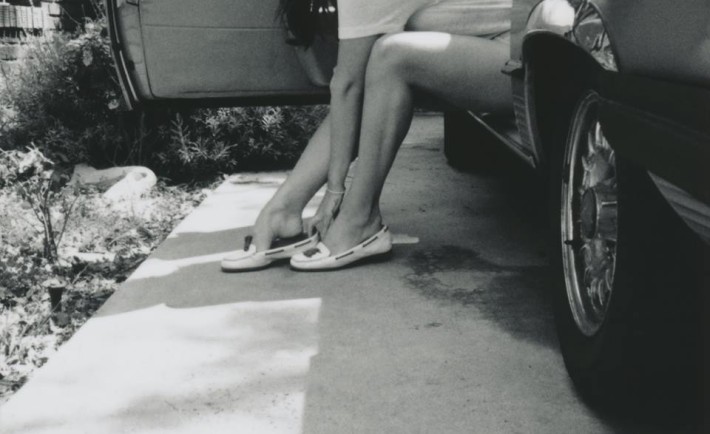 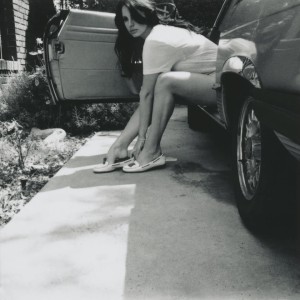 Lana del Rey just released her newest single which is the title track of her upcoming album, Ultraviolence. Check it out at the bottom of the page!

I have to say that this is not the first time that I listen to this song because last week the artist performed this single for the first time at her concert in Vancouver, Canada. Find more about it here.
Even though the artist released the title track of the album we still have to wait for two weeks before Ultraviolence’s release.

In the past few weeks, Lana shared more and more information about her upcoming album, so I’ll just make a brief résumé. We know that the album is set to be released on June 16 and that it contains 14 tracks from which 3 are bonus ones. We also know that the album’s artwork is not really that special, just a simple Lana picture in black and white. For this album she worked with The Black Key’s Daniel Auerbach which was actually very impressed by her. She also officially released one video, for the West Coast song and just and audio version of Shades of Cool.
Without any further ado I present you this beautiful song about domestic violence and…oh well, love. Enjoy it!