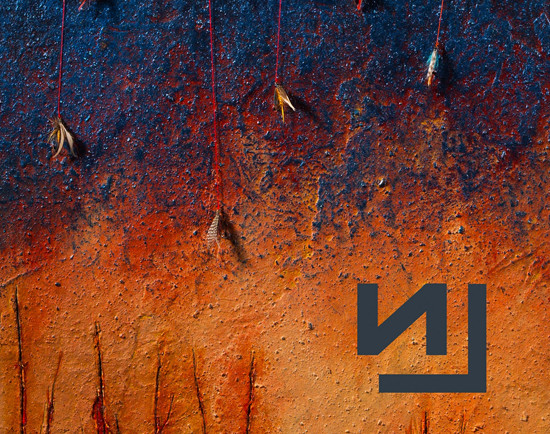 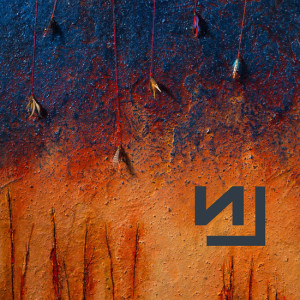 And finally Nine Inch Nails reveals the latest album’s tracklist, Hesitation Marks (It was about time), which is going to be release on 3rd September this year. Some other thinks you might want to know about the album is the fact that it was produced by Trent Reznor, Atticus Ross and Alan Moulder. The album also features guest artists as:  Fleetwood Mac’s Lindsey Buckingham, King Crimson guitarist Adrian Belew and bassist Pino Palladino.

The albums tracklist is as it follows:

This guys already released a song from this album, Came Back Haunted, and it is still available on ZmeMusic if you want to listen to it.

I also think that Trent prepares a big surprise for us, because he recently posted a picture on his twitter page in which he appears with David Lynch. I only hope that they are working at something together.