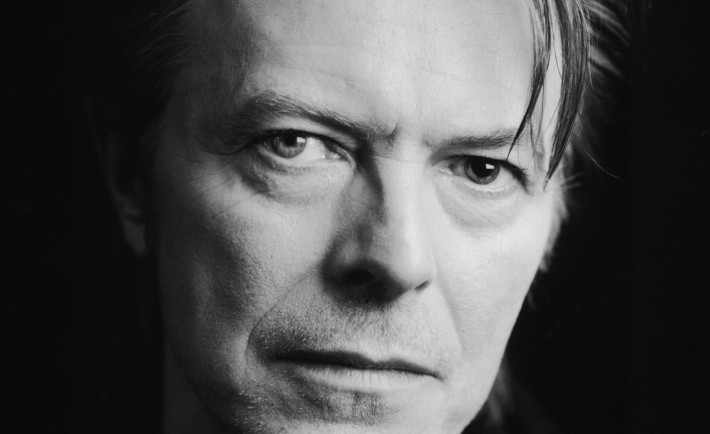 The first album released by David Bowie in 10 years is definitely the most interesting thing happening in music right now. ‘The Next Day’ is Bowie’s first full-length release since 2003’s ‘Heathen’, and if you’re too afraid to get it because you’re afraid you’ll be disappointed – don’t, it’s worth every penny.

David Bowie took everyone by surprise when, in January, out of nowhere, he released a new video – ‘Where are we now?’. Rumours started, album, tour, legend, Bowie – all these words were just thriving all across the media, and when the second song came out – it was all clear: prepare yourselves for a new David Bowie album.

Since then, everybody got a chance to listen to it because it was streamed on iTunes, but now you can get the real deal.

Other new albums out today include releases by The Hurts – ‘Exile’, Blue Hawaii – ‘Untogether’ and Trent Raznor’s How to Destroy Angels – ‘Welcome Oblivion’ 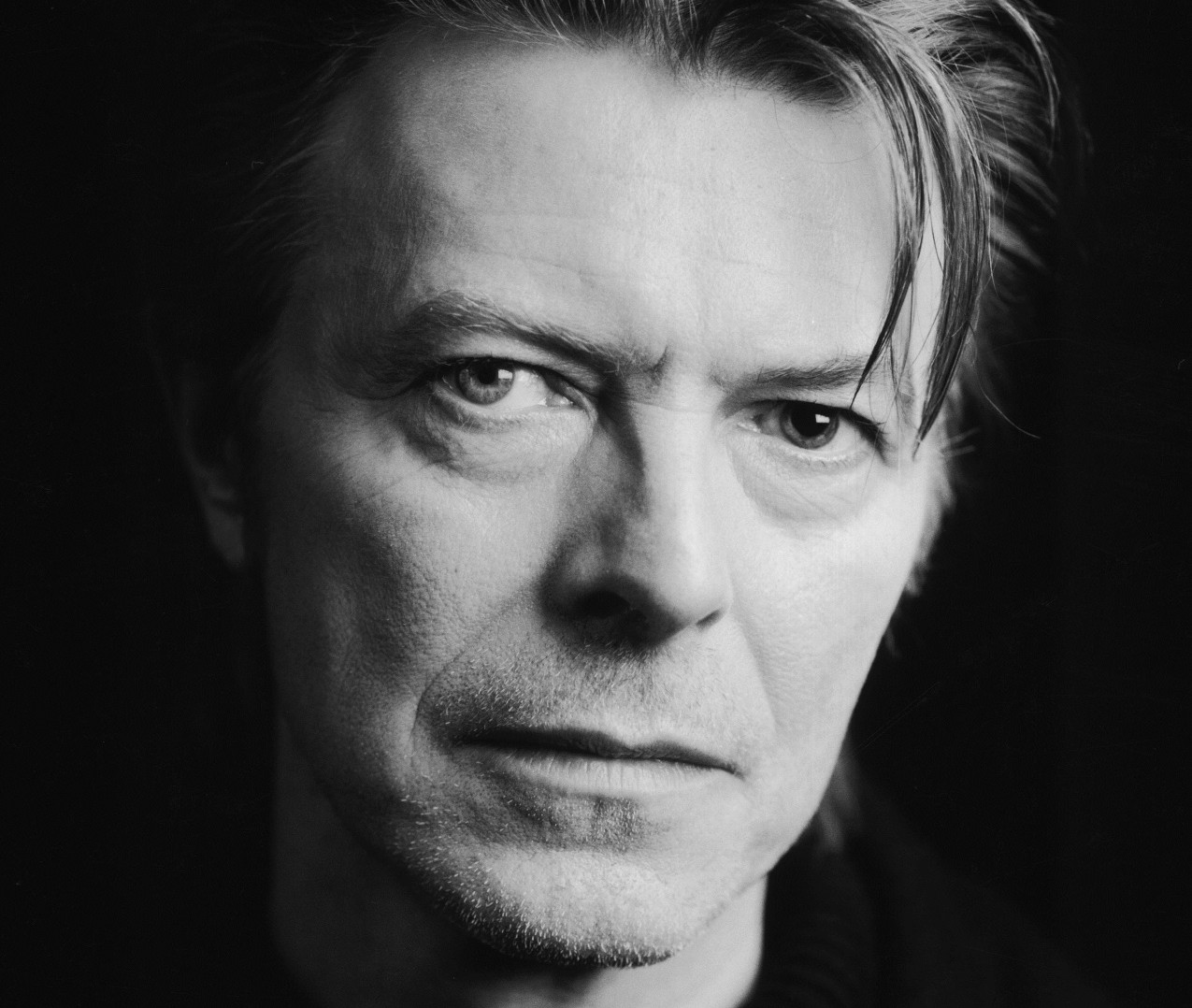