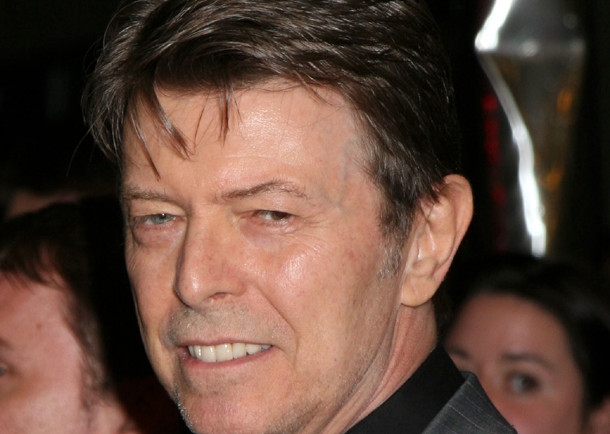 David Bowie is back, ladies and gents! He surprised both critics and fans with his first song in ten years, releasing a new song on his 66th anniversary. “Where Are We Now?” was released yesterday on short notice, and after just one day, it comfortably sits at 1st place in iTunes, surpassing Rihanna, Taylor Swift and Will.i.am. 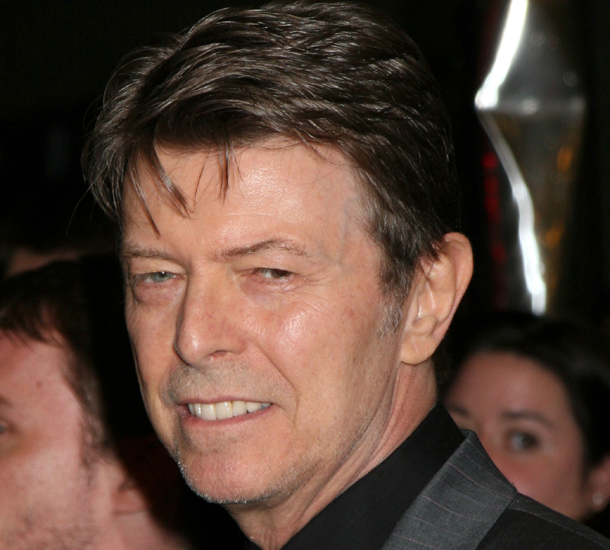 He will also launch his first album since “Reality” in 2003, and bookmakers already gave it 1-6 odds of reaching no 1. The ethereal song and video, which you can see below is already pleasing old fans, while also creating some new one. Most people also describe it as a ‘grower’. What do you think?